Now reading: A Look Into the Growing Popularity of Meditation
Share
PrevNext 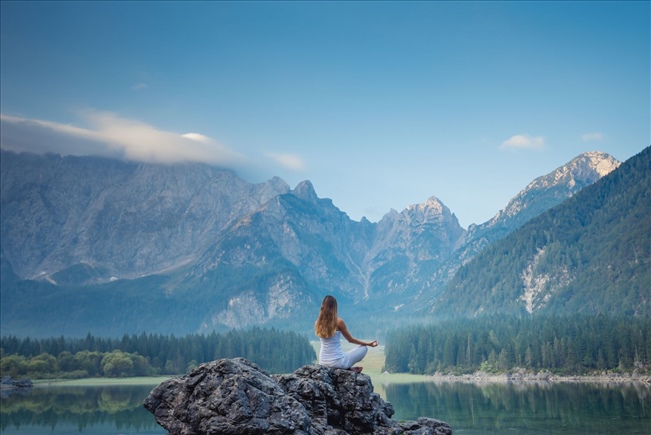 Whether you meditate or not, there's no doubt that you're aware of the ever expanding presence of meditation as it swiftly seeps into the day-to-day culture of the Western world. It seems to be everywhere these days, from yoga studios, to retreats, in schools, at the workplace, and even in your phone's app folder. Some scoff at this “hippie trend”, while many others are starting to see something special in it and hopping on board.

We decided to take a look at the reasons behind the escalating interest in meditation and found that it is so much more than just another contemporary fad. Here are the reasons for the growing popularity of meditation.

Back to the Beginning

Despite what the many beach bum, legging-clad meditators may having you thinking, meditation is not a new therapy that was concocted in California. Quite the contrary. Meditation has been around for at least 7,000 years and is the most tried and true self awareness technique in the world. It originated in India and has deep religious ties throughout Eastern countries. It wasn't until the 20th century that meditation began to pop up in spiritual traditions worldwide, especially in the West. 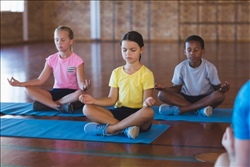 You no longer have to travel all the way to India or East Asia if you want to try meditation. Now you can go to pretty much any neighborhood to do any type of meditation you'd like. The practice has joined yoga as a widespread trend. Studios dedicated solely to meditation are beginning to open up in various cities. There are countless retreats all over the world that focus only on meditation. Meditation is also now starting to be integrated into schools (for students of all ages) and at the workplace. For those who like to stay put, you can gain knowledge in all forms of meditation from the comfort of your home, thanks to the internet and, now, a plethora of apps that can be found right in your smart phone. 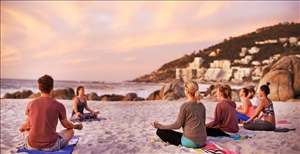 What's All the Fuss About?

It turns out that there are reasons behind the popularity of meditation. No, it's not only because Gisele swears by it. However, the Beatles did make meditation mainstream back in the sixties. Since then, it's shed its hippie implications, namely due to the extensive research findings that are consistently pouring in about it. 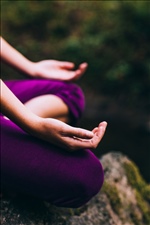 Studies are proving that meditation offers many different types of health benefits without any negative side-effects. It has been discovered that actual changes take place in the brains of those who meditate. It has a positive impact on the the functioning of dopamine and serotonin, which are associated with the brain's positive emotions. Studies show that meditation can improve physical health, concentration, mental clarity, and spiritual awareness, as well as alleviate tension, fatigue, depression, anxiety, and feelings of self-loathing.

And, yes, it doesn't hurt that some of the world's most impressive people are enthusiastic about meditation. Celebrities such as Oprah, Steve Jobs, Madonna, Ellen DeGeneres, and Stephen Curry have all spoken highly about their meditation practices and how they benefit from them. 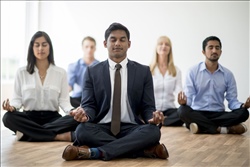 A Trend Train Worth Hopping On

It's time that those whose noses are in the air about meditation should consider taking this trend a little bit more seriously. The physical, mental, and spiritual benefits are completely worth exploring new territory for. Given the current rate at which meditation is becoming more and more respected and practiced, there is a good chance that it will soon be accepted as a regular daily routine in our culture. If you haven't yet, see what meditation is all about and enjoy living an elevated, happier, and healthier life! 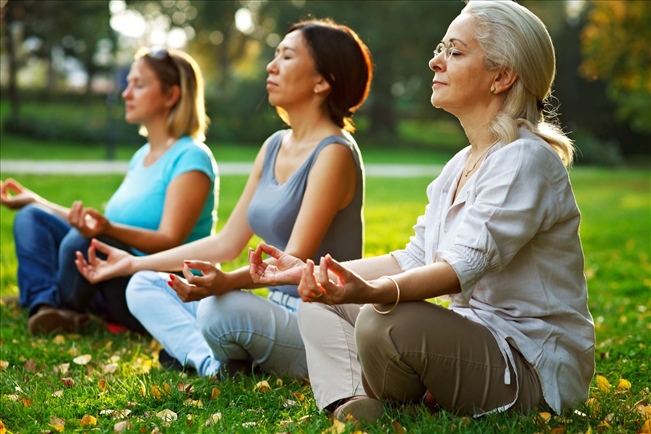